God in the Neighbourhood

God in the Neighbourhood 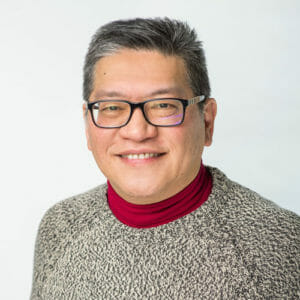 God is not the “unknown god,” a scary killjoy who is a party pooper; He has always made Himself known and desires to be known – He is not an impersonal, distant & cruel deity – His glory and love radiates and cares for the whole creation.

God is a missionary God – His love flows out of His character and expresses itself in the most practical and tangible manner:

Jn. 1:14 – The Word became flesh and blood, and moved into the neighbourhood [tabernacling/tenting in our midst]. We saw the glory with our own eyes, the one-of-a-kind glory, like Father, like Son, generous inside and out, true from start to finish. (The Message)

The temple in the ancient world is a sacred space that functions as the centre of power, control, and order from which God brings order to the human world. The tabernacle or later the temple in Jerusalem was to shine as a prophetic witness, showcasing a flourishing and functioning life system.

We are reminded by Paul that the corporate gathering of individual Jesus-followers is God’s temple, the residence of the Holy Spirit – the home of the infinite and invisible Creator of the cosmos (cf. 1 Cor. 3:16; 2 Cor. 6:16-20).

Just as God-moved-in-the-neighbourhood, Cornerstone is the tabernacle/the tenting presence of Christ’s love in place, locality neighbourhood.

The incarnation – God-appearing- in-the-neighbourhood -models for us how to live out our faith in our local context just as Jesus did in his life.