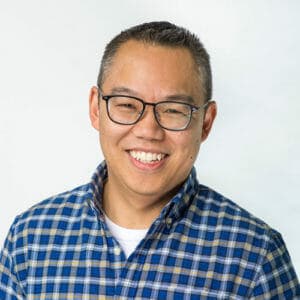 Gospel or good news referred to the history-making announcement of a military victory. It was the world-shaping declaration that a new king is on the throne. That’s why historians wrote the gospel of Augustus. His victory inaugurated a new empire.

Augustus was the self-proclaimed saviour of the world. He declares Julius Caesar, his dead adoptive father to be divine, so that he could also call himself the son of God. As absolute ruler of the world he proclaims that he is king of kings.

Does any of this sound familiar?

Because for the common people, life was still hard. They felt all alone like no one cared. They were tired and disillusioned. With all its power, Rome couldn’t or didn’t want to make life better for the people.

Now, back to our passage. When the angel announces the birth of Jesus, what does he say?

Do you know what this means? This isn’t just a birth announcement. It’s a history-making, world-shaping declaration that a new king is here.

This is a direct challenge to the gospel of Rome.

Christmas is a declaration that the true Saviour is here and his name is Jesus. He is the Son of God, the King of kings and the Lord of lords.